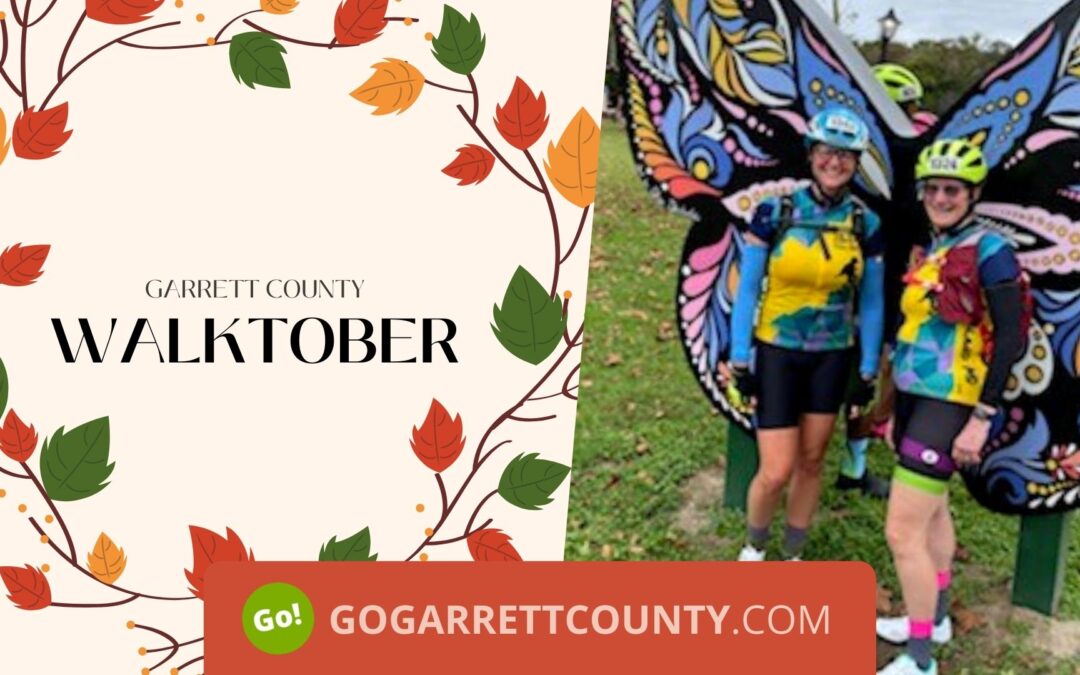 Overwhelming joy, a sense of tremendous accomplishment, and utter relief all came over me at the same time as I finished my first ever century ride.  That’s 100 miles on a bicycle!

WHY? That was my question, I would safely pass road bikes while riding my motorcycle and just shake my head. I just didn’t get the attraction. Here’s how it all started for me.

I’ve always enjoyed being active, spending as much time outdoors as possible, and workout when I can squeeze it into my day. I considered myself to be in relatively good shape and didn’t have to overcome many physical challenges to do the activities I enjoyed. Until I finally agreed to tag along with the bicycle group.  My neighbor who had started the group kept inviting me to try it and talked about the fitness gains, and the cool people but my excuses were plentiful!  About six months later, that same neighbor introduced me to Carol as I was walking up Alder Street.  A lot of the people who show up to ride hang out and eat at the Vagabond Tap Room afterward on Tuesday evenings and Saturday afternoons. At this happenstance meeting, my excuses of not having a bike evaporated, and all of a sudden I was roped into riding a bike with “these people” because Carol had an extra bike she wanted me to ride. So, I showed up that Saturday and in the Oakland town parking lot just before 9, as promised there’s the bike and about twenty other people happily talking and deciding where they wanted to ride that day.  I was the only one in running shorts, tennis shoes, and my son’s mountain bike helmet! It didn’t matter, everyone was friendly to me, even though it was painfully obvious to them I had no idea what I was about to do!  After a quick seat adjustment, and a lesson in how the gears work, we were off.  Climbing the gentle hill on Third Street toward Pleasant Valley, I was a little intimidated, but was holding my own in the pack until we hit Underwood Road.  The entire group pulled away and my lungs felt like they were literally going to explode!!! I had to get off and actually push the bike, twice before we even made it to Wes White Road.  When I got there the group was waiting, and everyone shared how it was normal, not to worry, it took them several rides to “find their lungs”!  I’m thinking to myself, where am I going to find a place to throw up privately?! I settled in, calmed down, drank some water and Carol said she would stay with me.  At that moment, I realized how valuable a club/group/buddy is when trying to accomplish something so physically challenging.  Carol never left me that day and as I made it back to the parking lot after riding about twelve miles I felt so encouraged.  Every time I went out, I tried to do a little more, and before I knew it I was riding 20-30 miles each time I went out.

I noticed Carol had a number plate on her bicycle, it was from her last Century ride.  So, I set a goal to ride the Sea Gull Century with Carol! This is coming from a person who had to get off and push the bike up the hills! I was a very unlikely finisher when I started riding.  It was hard, I was exhausted, and many days I didn’t feel like training.  It was so easy to let other priorities take over, but I just kept trying to get my miles in.

Last fall, they did not hold the Sea Gull Century due to COVID-19, so it gave me another season to train. Over the winter I worked out more consistently and took spin classes @ Fit with Jen!  Carol and so many others in the group and biking community encouraged me.  Early on, Josh from High Mountain Sports recommended the essentials and got me outfitted with padded bicycling bibs, and promised no one watched me fall over when we came to a stop and I forgot to unclip! Kevin, taught me how to go up hills, Haley inspired me to try and increase my speed, Recker entertained me with endless stories and kept me distracted on hard rides, AJ from the Tiny Corner Bike Shop kept my bike tuned and serviced with a whole dose of awesome encouragement and Pat, from the Vagabond served me great food after the rides! The post would be too long if I included everyone, but the takeaway is that we have an awesome, growing biking community in Garrett County that you could be a part of too! You don’t have to be fast, or even have any experience to start bicycling with this great group of people!

As the season marched on, I had guaranteed opportunities to ride at least twice a week with the group, which made training easier.  Did I get to ride as much as I wanted? No, not even close! But the sense of community helped me stay on track and the consistency of the riding (when I was able) gave me more and more confidence.  So the day of the ride came and the longest I had ever been in the saddle at one time was 65 miles.  The goal at that point was to finish, and I really didn’t know if I could do it.  The uncertainty and anticipation of reward were super high as Carol and I rolled through the tunnel at Salisbury State University, but the one thing I did know was that Carol wouldn’t leave me behind and it was an accomplishment and a huge blessing for me to be there with her in the first place!

I’m happy to tell you that I finished strong! We met some really awesome people, and I can’t wait to do it again next year.  Hopefully, we’ll get a big group together and crush us some Sea Gull Century! https://www.facebook.com/suseagullcentur

So if there’s a fitness goal you never thought was possible, think again! I promise, the first day I wanted to leave the bike and walk home, but I’m so glad I didn’t! Carol is a machine, and the kindest encourager I’ve ever met! Find your person- a fitness pal, maybe someone at work, or church who can help you stay on track. It worked for me and I know you can do it too!

This month, October has turned into Walktober on Go! The Statewide initiative is about walking and counting steps, but you can participate using any kind of physical activity. We want to know what your favorite types of physical activity are and where you like to do them! Tell us about your bicycling adventures, a fitness goal you’ve accomplished, or something you’re currently working toward! We want to build community and we want you to be a part of it! 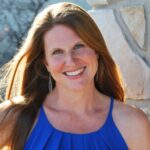